Why put Jesus on a race Car?

They say you should never discuss religion or politics at a dinner party and for good reason as people have very different views and experiences.

These are areas that are very personal to each of us and can be very emotive.

Whilst this may be the case, the latest research into what contribute to our happiness and Well-being shows evidence that people who have a faith or are religious rank higher on happiness scales. Given most of us enjoy being happy it’s something worth discussing.

The research shows evidence that people who have a faith or are religious rank higher on happiness scales, so it’s worth a look.

The important point to keep in mind is faith or belief is not about you or me and how we feel, faith is about the object that we are placing our trust in, whether that is a creator God, a cosmic being, science, self or something else, we all place our trust and belief in something.

Belief is the state of mind in which a person thinks something to be the case with or without there being empirical evidence to prove that something is the case with factual certainty. (Wikipedia) Belief is an integral part of life. 88% of students surveyed rank discussing values and beliefs as important and relevant (National survey results Life choices Foundation).

It would be fair to say that throughout history humans have felt a sense of connectedness, belonging or awareness of a ‘God’ or something outside themselves although in more recent times, in Australia this is definitely declining.

The decline seems to be based on the message that God is no longer needed and science has all the answers.

Interestingly, up until recently science and God have happily co-existed. In fact those that ascribed to the Christian Faith have often been leaders in the area of science. Whilst some people may wish to create a divide amongst the two, in reality they continue to co-exist.

Being a scientist or believing in science doesn’t preclude believing in a ‘God’. In fact, being a person of belief should actually create a desire to seek the truth.

The important point here is we need to ask ourselves some questions:

What do I believe, what am I putting my faith in?

How did I arrive at this point?

What or who has influenced my decisions?

Where does our sense of Values come from?

What holds us to the notion of doing the right thing? 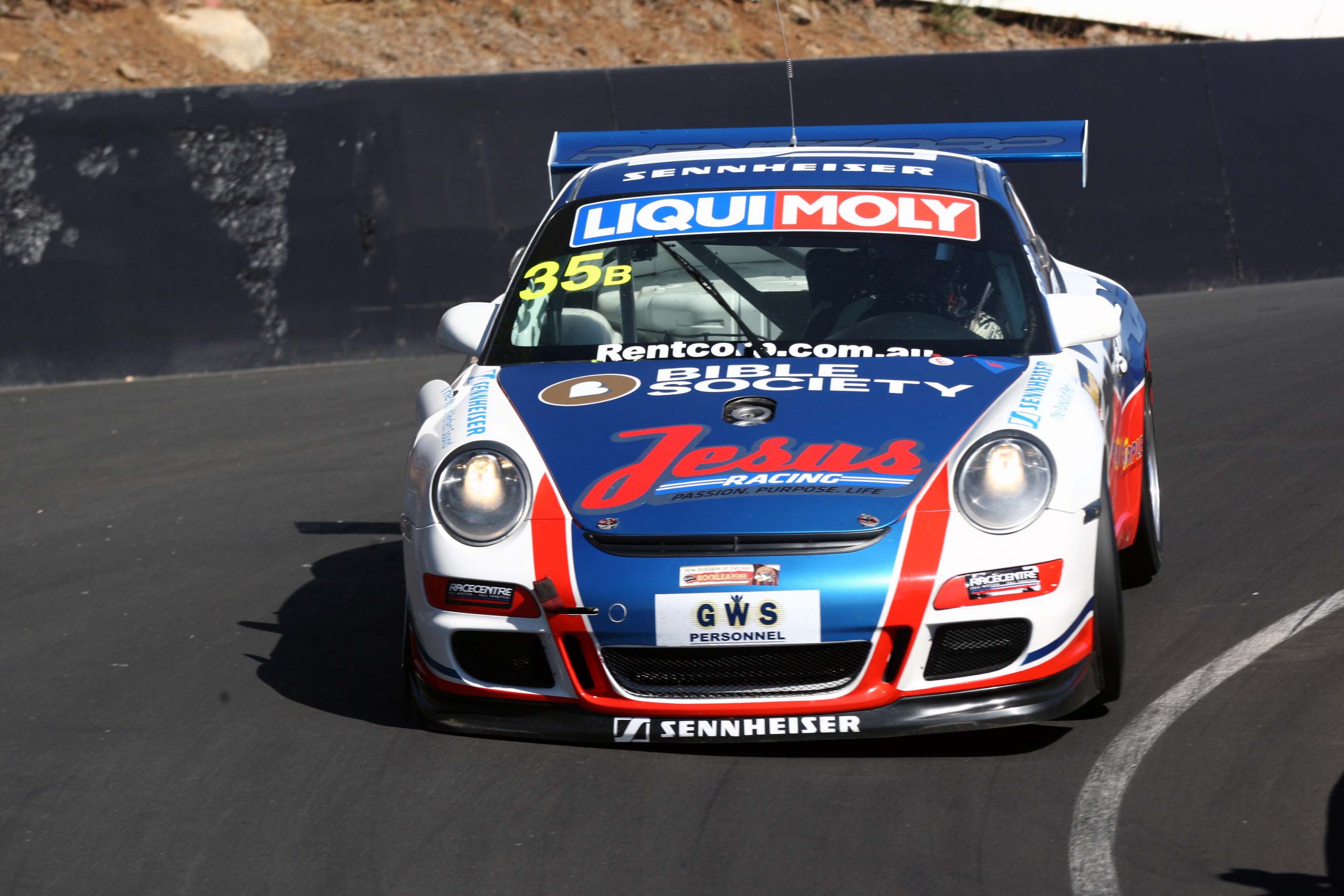 About Us
So, who is Jesus?
Join the Prayer Team